What BrahMos means for the Philippines 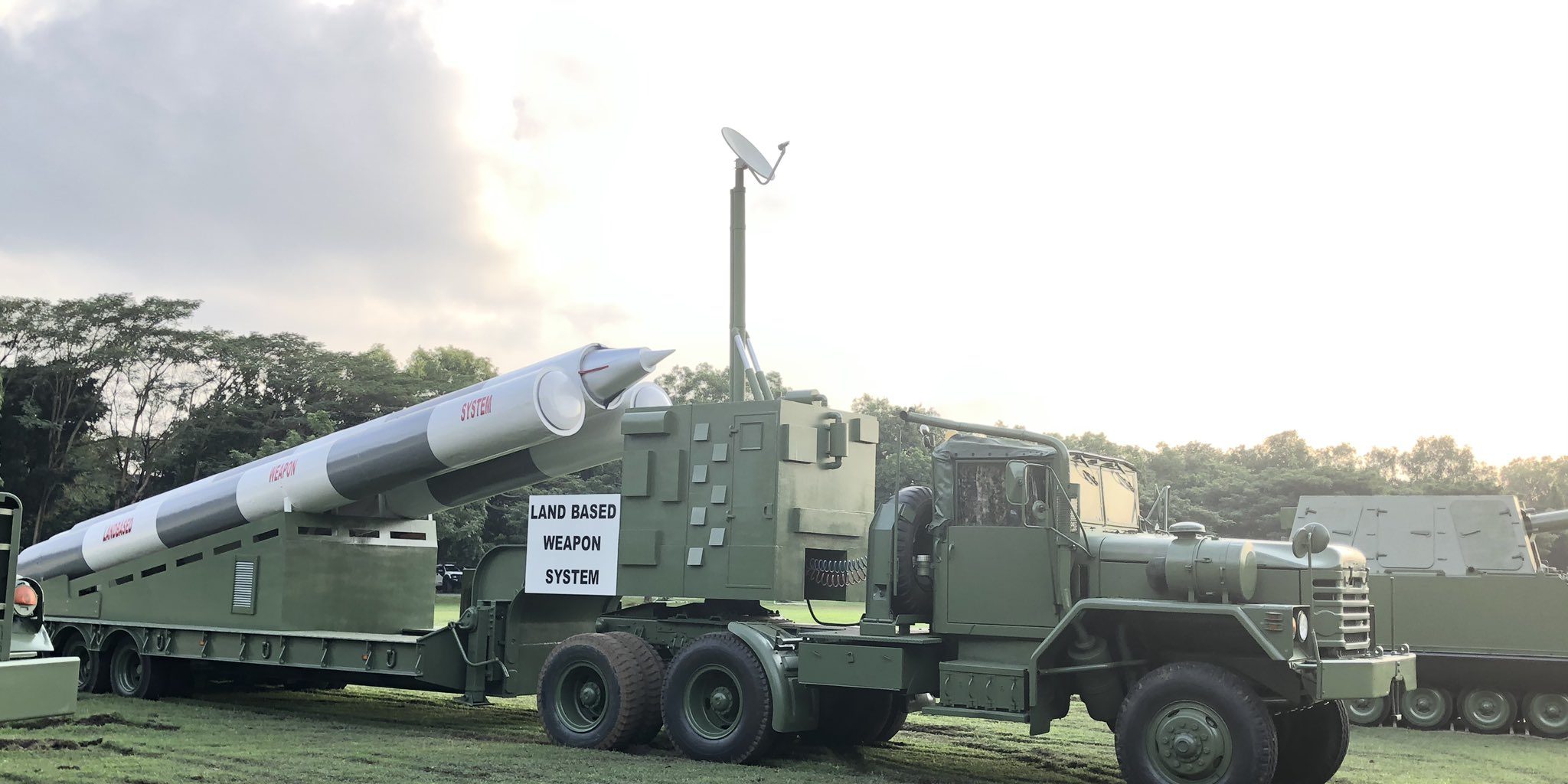 On January 28th the Department of National Defense (DND) of the Philippines finalized the purchase of three batteries of Indian-made BrahMos cruise missiles for 18.9 Billion Philippine Pesos ($369 million). The event took place at DND headquarters in Camp Aguinaldo, with notable attendees including Philippine Defense Secretary Delfin Lorenzana and Indian Ambassador Shambhu S. Kumara. This event was monumental for both countries, marking the first export of BrahMos by India and a significant step forward for one of the major projects in the Armed Forces of the Philippines’ (AFP) Horizon 2 of the Revised AFP modernization program.

BrahMos is a ramjet propelled supersonic missile capable of striking maritime and land targets. The missile based on the Russian P-800 Oniks cruise missile. BrahMos Aerospace, a joint venture between Russia’s NPO Mashinostroyeniya and India’s Defence Research and Development Organisation (DRDO), produces the missile. BrahMos can be fired from aircraft, surface ships, and land-based platforms. To penetrate defenses, the missile makes use of its high speed and low flying altitude to reduce the reaction time of defensive systems. It is currently in service with the Indian Air Force, Navy, and Army.

Each battery is made up of three Mobile Autonomous Launchers (MAL), each armed with three missiles and one Mobile Command Post (MCP) which is the main platform receiving the information from various reconnaissance sources and disseminates targeting information to the launchers. In terms of support and reloading, a single battery has four replenishment vehicles each carrying four missiles and three maintenance support vehicles.

This purchase by the Philippine Navy marks the single biggest Indian defense export to date. India has targeted annual defense exports worth $5 billion by 2025. Currently, this figure is only around $1.2 billion and consists mostly of smaller equipment and components. Exports of major systems like BrahMos are essential for India to be a major arms exporter. The Philippine Army as well as nations like Indonesia and Vietnam are considering the procurement of BrahMos. India is also developing a more compact version named BrahMos-NG which has export potential.

Impact for the AFP

Furthermore, two additional batteries are being eyed by the Philippine Army as a part of its own Land-Based Missile System project, which would bring the total number of batteries to five. With these, the Philippines could deny large swaths of the Sea around its main island groups. Once operational, the Philippine BrahMos batteries will pose a significant threat to any hostile ships approaching the Philippines as well as those attempting to transit the Bashi Channel and the Sulu Sea out of the First Island Chain.

Linking the A2/AD together

While the BrahMos system brings a significant boost in anti-ship capabilities to the AFP, this capability can only be fully leveraged if the necessary support structure for it exists. This means having in place the necessary Command and Control (C²) and Intelligence, Surveillance and Reconnaissance (ISR) platforms that will enable the capabilities of each battery to be fully utilized. India for its part operates terrestrial and space-based ISR platforms capable of providing information to its BrahMos regiments. Although the AFP doesn’t possess the same ISR capabilities as India, several acquisition projects aimed at building up the AFP’s ISR capabilities preceded the procurement of the BrahMos batteries.

The Philippine Air Force announced their acquisition plan for four Hermes 450 and nine Hermes 900 UAVs in 2017, as a part of the Horizon modernization program. The Hermes 900 is an evolution of the Hermes 450 that can operate at higher altitudes, carry larger payloads, and has longer endurance than the Hermes 450. According to Elbit Systems, both drones can host a multitude of sensors, radars that have SAR Imaging and GMTI capabilities to Day and Night optical sensors. Several user-specific systems can also include Electronic Intelligence, Electronic Warfare, and Communications jamming payloads. The Hermes 900 has a range of 200 kilometers when operating on a Line-Of-Sight (LOS) mission, this range can be extended to beyond 1,000 kilometers through the use of satellite communication. The 3031st Unmanned Air Reconnaissance Squadron operates both types of drones out of Col. Jesus A. Villamor AFB in Manila.

The Philippine Air Force also operates a pair of Cessna 208B Grand Caravan aircraft which were modified for ISR duties. The Air Force received these aircraft in 2017 from the US as part of a wider initiative to combat terrorism in the country after the siege of Marawi. The Cessna aircraft, like the drones, can be equipped with a multitude of sensors but they come equipped with L3Harris’ WESCAM MX-15 Infrared and Electro-Optical imaging system. In 2022 a new contract was awarded by the US Department of Defense to MAG Aerospace for the modification of one Cessna 208 Grand Caravan with ISR mission systems, this aircraft is also destined for the Philippine Air Force. The 300th Air Intelligence Security Group operates the Cessna 208B Grand Caravan out Col. Jesus A. Villamor AFB.

While the bulk of the ISR aircraft is operated by the Philippine Air Force, the Philippine Navy also operates Boeing’s ScanEagle. The ScanEagle has a Line-Of-Sight range of 100 kilometers, a maximum operating altitude of 19,000 feet, and an endurance of 18 hours. In terms of sensors, the ScanEagle has Day and Night sensors as well as a high zoom day sensor.

Exercises such as DAGIT-PA and Pagsisikap develop the ability of the Army, Navy, Air Force, and Marines to conduct joint operations. Training together to leverage each other’s strengths, such as PAF drones spotting for the PN’s fires, will be as crucial as the acquisitions themselves for the full exploitation of BrahMos.

Even with the increased focus on conventional capabilities to counter its more capable neighbors in the West Philippine Sea and the South China Sea, the Philippines has also not forgotten the importance of low-end assets to handle maritime security operations. The Philippine Navy is to procure six offshore patrol vessels and continues its mission to enforce Manila’s sovereignty in the maritime domain. Alongside the Navy, the Philippine Coast Guard also plays a crucial role. The force is expecting its largest vessel from Japan later this year. Combined with other assets obtained and looking to be obtained throughout the Horizon modernization programs, the AFP will be equipped to deal with conventional and low-end threats in ways they could not before.

Adithya and Aaron contributed to this article. Special thanks to Albert Lee and Louis Martin-Vezian for their input.