Type 45 Sea Ceptor upgrade – What does it mean for ballistic missile defence? 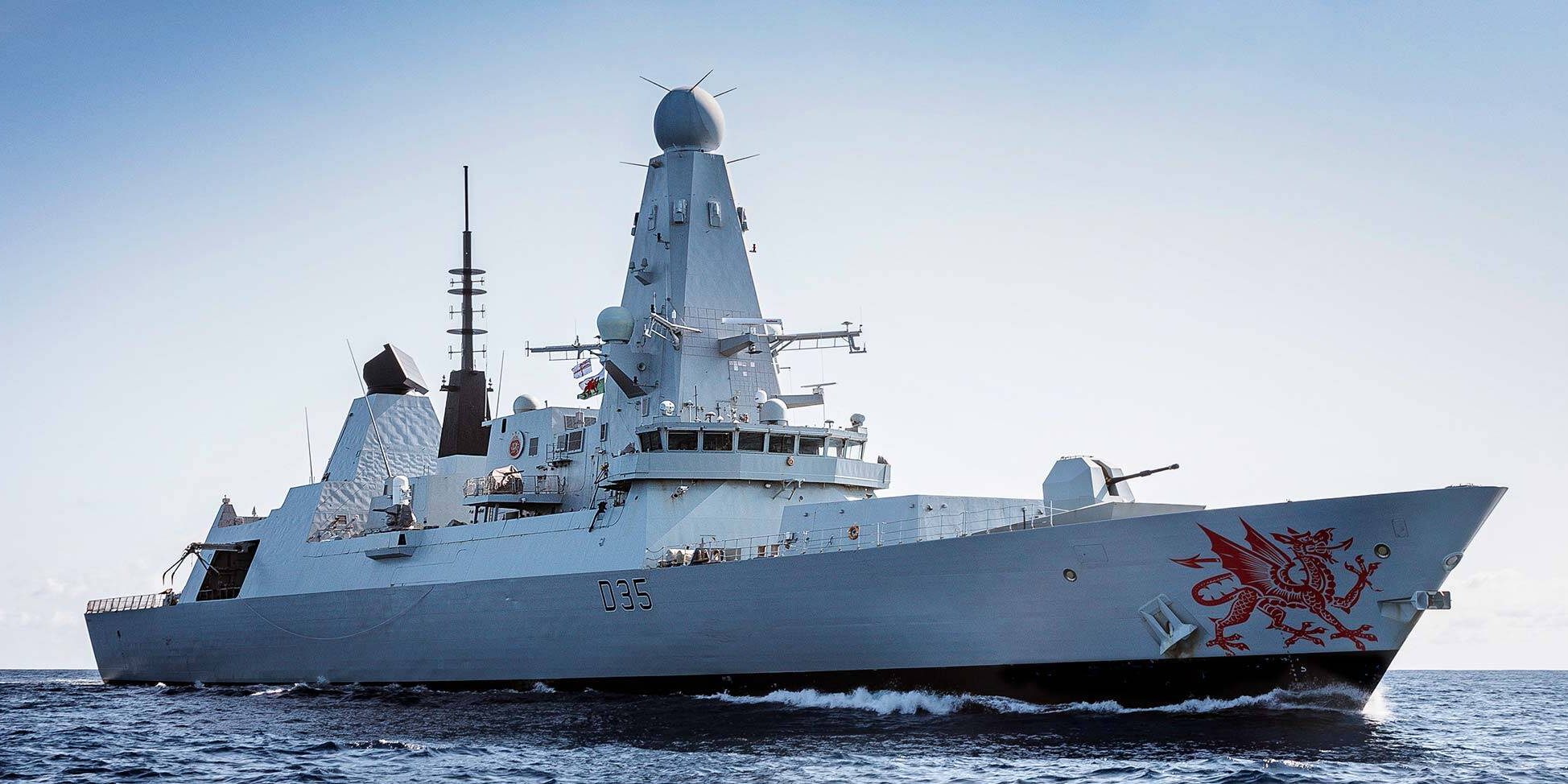 In early July it was confirmed that the Type 45 destroyers would be fitted with 24 Sea Ceptor short-range point/local area defence missiles in the often-mentioned space for extra strike-length Vertical Launch System cells forwards of the main silo (currently used as a space for gym equipment).

The VLS used is very likely to be the same system seen on all current Type 26/31 frigate models (and currently installed on the Type 23 frigates); a bespoke system designed specifically for the Sea Ceptor/CAMM missile. This eliminates the possibility of the installation of larger, strike-length VLS cells like Mk41 or Sylver A70.

Ultimately this will verify suspicions that the Type 45s will not be fitted with large, exo-atmospheric ballistic missile interceptors like the American Standard Missile 3 (which requires the use of strike-length cells to facilitate its large boosters and kinetic kill vehicle).

This leaves the development of the currently installed Aster missile system as the only realistic option for developing BMD capabilities in the class. Aster 30 itself is currently available in two iterations: block 0 (the original, currently in British service) and block 1 (an upgrade consisting of a new BMD-tailored warhead, guidance systems, and radar seeker software upgrades to better adapt to multiple re-entry vehicles). A later iteration, block 1 NT (New-Technology) will replace the original active radar seeker with a new higher frequency (Ka-band vs Ku) seeker boasting increased target acquisition range and improved angular resolution. The block 1 variants were originally designed for the Franco-Italian land-based SAMP/T system.

These later iterations maintain the same form factor as the original missiles and would not require adjustments to the currently installed 48 Sylver A50 VLS cells of the Daring class. In fact, along with the addition of Sea Ceptor, contracts with Eurosam and OCCAR (Organization Conjointe de Coopération enmatière disarmament) were signed to confirm a mid-life update of the Aster missile stocks of Italy and the United Kingdom. Whether this update facilitates an upgrade to block 1 standard (introducing a proven Theatre BMD capability) is yet to be specified.

Ballistic Missile Defence has been a well-documented aspiration of the Royal Navy from the development of an experimental naval Multi-Function Radar (MESAR 2) to the expressions of interest in the Aster block 1 NT system in 2014. Such a development would fill a gap in current British naval air defence networks which must currently be filled by allied systems.