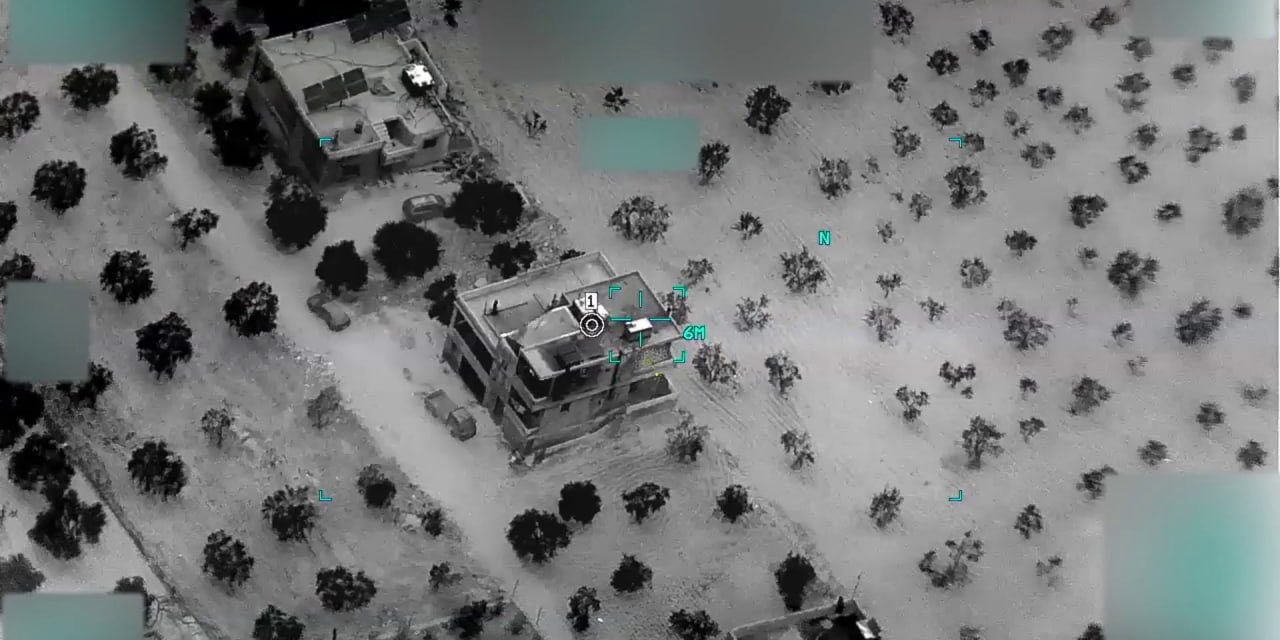 In an address, President Biden said that a decision was made to conduct a special forces raid instead of an airstrike, after intelligence had found that al-Qurashi’s residence in Atma, Idlib, was also occupied by other families. While senior administration officials say that a family on the first floor of the three-floor building was safely removed from the structure, the officials and Biden blamed civilian casualties during the raid on al-Qurashi’s detonation of explosive charges planted throughout the building’s third floor. However, Secretary of Defense Lloyd Austin noted in a statement that “given the complexity of this mission, we will take a look at the possibility our actions may also have resulted in harm to innocent people”.

Syria’s Civil Defense reports that it has recovered the bodies of at least 13 persons from the building following the raid, including 6 children and 4 women. A girl and another person were also hospitalized for injuries suffered as a result of the fighting, with the girl’s entire family reportedly killed in the raid.

Reports had filtered in shortly after midnight in Idlib of heavy helicopter presence, with eyewitnesses and amateur video subsequently hearing loudspeaker hails for children and women in the building to exit the building and surrender. Fighting subsequently broke out and continued for nearly two hours, with fire from both American special forces and helicopters supporting the raid.

In a press call, an administration official said that al-Qurashi had been directly overseeing Islamic State operations in Syria, including the January 20 jailbreak at a Syrian Democratic Forces-run prison for Islamic State fighters in Hasakah that took over a week to pacify. However, the timing of the raid had not been affected by the jailbreak.

Officials also confirmed that an American helicopter had been destroyed during the raid, following the release of photographs of helicopter wreckage by Syrian opposition media outlets. A senior administration official said that the helicopter had developed a mechanical issue during the insertion of special forces into the mission area, and was subsequently diverted elsewhere for destruction.

Despite official U.S. statements crediting the Kurdish-led Syrian Democratic Forces for assistance in the raid, Idlib is largely controlled by Syrian opposition groups with ties to Turkey, as well as Hayat Tahrir al-Sham, a jihadist group that has split off al-Qaeda’s branch in Syria (now known as Hurras al-Din)  and holds significant animosity against both it and the Islamic State. Charles Lister, director of the Middle East Institute’s Syria Program, has noted that while al-Qurashi’s hiding in Idlib is “akin to hiding in the enemy’s lair”, the constant flux of refugee flows in the area may have allowed for al-Qurashi’s movements to have initially gone unnoticed.