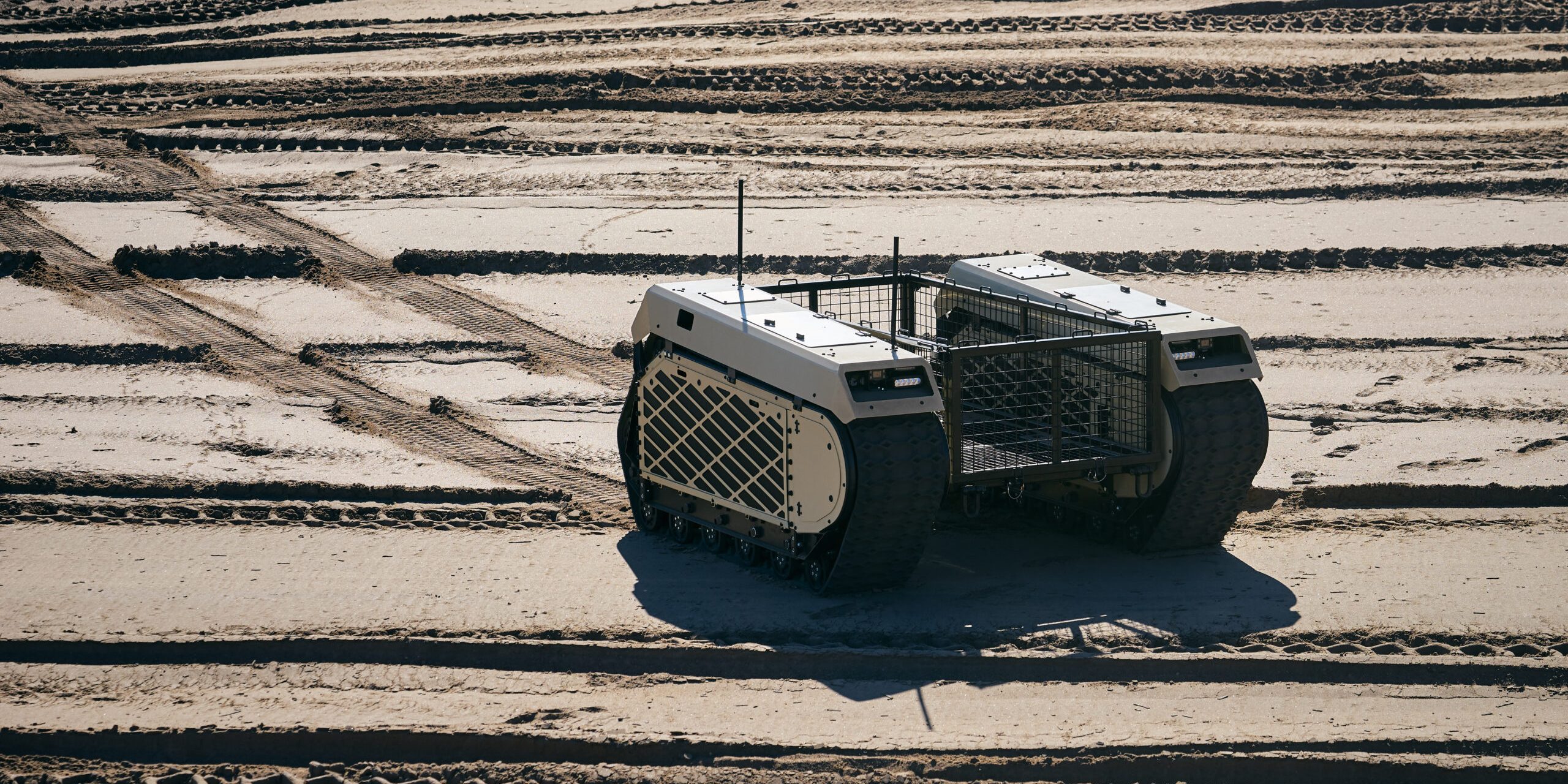 The German Ministry of Defense is funding the delivery of the 14 THeMIS UGVs, with seven THeMIS to be delivered by the end of this year in a casualty evacuation configuration. The remaining seven will be delivered in the second quarter of 2023, and will be equipped with route clearance payloads from French defense manufacturer CNIM Systèmes Industriels.

In a statement announcing the partnership to deliver the vehicles, Milrem Robotics’ Defence R&D Director, Captain (res) Jüri Pajuste, said that the configurations were selected as casualty evacuation and route clearance were labor-intensive activities that “require the engagement of several people who remain in constant threat of enemy fire”. According to Pajuste, automating the tasks with UGVs reduced the risks posed to soldiers, and allowed them to be tasked for more important activities.

Milrem had previously confirmed in early September that it had delivered a casualty evacuation THeMIS to the Hospitallers volunteer paramedic unit in Ukraine and trained operators in its use. According to the company, the THeMIS has since “proven to be a valuable asset” in evacuating injured Ukrainian troops.

Milrem Robotics CEO Kuldar Väärsi said that the company was proud to be able to contribute to Ukraine’s fight against Russian aggression. “The deployment of the THEMIS UGV to Ukraine means that the Ukrainian forces can increase the safety of their soldiers and let the UGVs handle tasks that are an immediate threat to humans. That is the ultimate purpose of robotic systems.”

“This important project gives evidence of our common ability to provide advanced technology to Ukraine. We are determined to support Ukraine with protective and lifesaving equipment. The fast delivery of 14 THeMIS UGVs proves that KMW and Milrem are partners you can rely on,” said Kraus-Maffei Wegmann Chief Executive Officer Ralf Ketzel.